The main goal of the Young Expert Programmes (YEP), consisting of YEP Water, YEP Agrofood, YEP Energy and YEP Tailor-made, is to offer young Dutch and local professionals the opportunity to take their first steps in an international environment. They are employed through Dutch organisations in a number of eligible countries. The programmes aim to rejuvenate the water, agrofood and renewable energy sectors and ensure the continued availability of expertise for these sectors.

The YEP Programmes are carried out jointly by the Ministry of Foreign Affairs, the Netherlands Water Partnership (NWP), the Food & Business Knowledge Platform and the Netherlands Enterprise Agency.

Training of the 20th batch starts on 15 June

New YEP positions will be available on 27 May
read more

YEP in a nutshell: the introduction video about YEP Programmes is now online.
read more
Every year we subsidise the placement of 72 young professionals
Check the latest results of YEP in our annual report 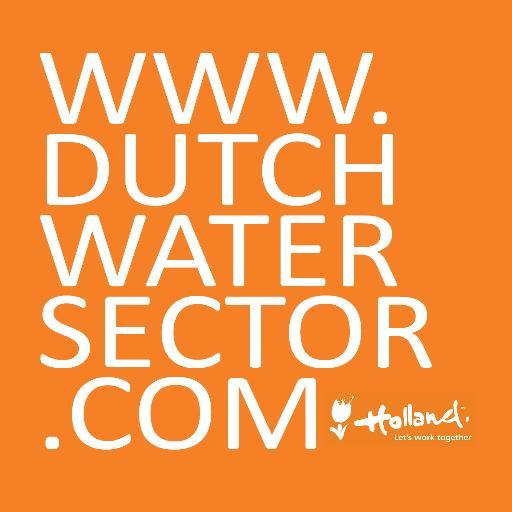 In 2015, Jacques Tuyishime started his YEP career als a Young Expert in the role of Agronomist at VDS A'campo in Rwanda. After concluding his 2 year YEP contract, he became the General Manager at Holland GreenTech, the local counterpart of VDS A'campo, in Rwanda. He has developed several skills during his YEP trainings, which he is now applying in his current role.

During the African Green Revolution Forum (AGRF 2018), Jacques was interviewed on television! AGRF 2018 is a platform for global and African leaders to develop actionable plans that will move African agriculture forward.

During this forum, a session focused on youth in Agriculture: why are young people not motivated to do farming, even the ones who studied agriculture at school?

Jacques was interviewed by the Rwanda National Television to give testimonials to young people who want to do agribusiness and he also explained what Holland Greentech is offering for youth, by giving them an internship of 6 months to get hands-on skills. In addition, Jacques took the opportunity to show Rwandans the products and services of Holland GreenTech!
On September 26th next, Jacques will attend the Global Youth Economic Opportunity Summit 2018 in Washington DC, again talking about Youth in Agribusiness and of course Holland Greentech products and Services.